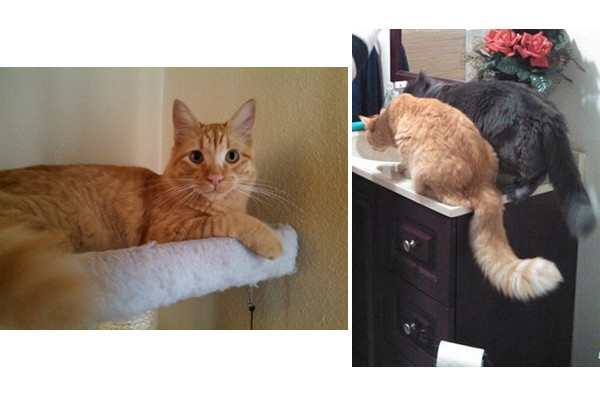 This is Loki. Believe me when I tell you he really lives up to his name!

He's mischievous, and intelligent in a way that sometimes it seems he understands alot more than he lets on. Seriously. I've recently become suspicious that he understands quite a bit of the human language with the subtle changes in his eyes when we say things to him.

He's a bundle of energy most of the time, which comes with being a kitten. He's usually looking for something to get into, and often gets into trouble -- sometimes funny, sometimes...not. LOL
***ebookmiddlephotos.shtml***

But he clearly understands when he's misbehaved. His whole demeanor turns visibly contrite (droopy tail and posture, pitiful little gaze) when he gets in REAL trouble that earns him a 15 minute time out.

After time out, he'll slowly walk over and bump his head against us, and lick our hands to make up. So sweet, and difficult to stay mad at; the little rascal!

We adopted him from a cat rescue at 5 months old last year, as a companion to our 2 year old adult kitty, Revan (a rescue whom we believe to be a Nebelung).

Loki is a lovely deep, rich ginger-y orange tabby color, and we believe he is a Maine Coon mix. As of today, he is 9.5 months old and already weighs 9-10 pounds! That's just 2 pounds lighter than Revan (12 lbs, all muscle), and he's STILL a kitten!

He's very sweet, playful, affectionate and bold. He doesn't shy away from anyone. When the doorbell rings, while Revan runs and hides, Loki runs to the door to see who it is, and eagerly greets whoever comes in. Revan absolutely WILL NOT come out during the entire time anytime outside of our household is visiting.

Funny sidenote for comparison, three family members flew in from out of state to visit with us this past summer. If we had not already told them about Revan, they would've never known he even existed. He's an absolute ninja with strangers! LOL They never saw him they whole time they were in our home. And, we only saw him because he mainly hid and hung out in our bedroom.

But Loki stayed right there in the mix. He didn't beg for attention. Now that he's almost full grown, he's prettymuch laid back and quiet when he's not playing. After, literally, greeting everyone at the door, he hangs out in the room watching and occasionally socializing with everyone. And, everyone is fair game if he's feeling particularly playful.

His physical appearance. Loki is large, solid and heavy for a 9.5 month old kitten. He's nearly larger than our adult cat. His body is rectangular in profile. He has tufted ears, feet, copper eyes, a loooong fluffy, feathery plume of a tail, which stands out because his coat is only medium long for now.

The space between his ears is wider than average, intelligent gaze, his legs are a sort of medium long, he's just now starting to show a hint of ruff around his neck, the fur around his shoulders very short, barely a centimeter in length, where the rest of his coat is medium long.

The fur on his back is sleek, with a downy soft and thick undercoat, and the fur on his belly is also downy-like and soft, and he has a tiny little voice.

Oh, he does have a couple of adorable little quirks which has led us to believe he may have been reared and weaned by a dog. When he gets excited, he WAGS his tail like a dog.

Not the gentle swish or jerky tick cats typically do to express their moods, he literally wags his tail! For example, he always greets me at the door when I come home, sometimes excitedly rearing up on his hind legs to lick my hands, and rapidly wagging his tail--which looks amusingly strange on a cat tail!

Secondly, he pants just like a dog whenever he exerts himself, playing hard. He stops and looks embarrassed when we laugh, though. He REALLY does not like to be laughed AT. 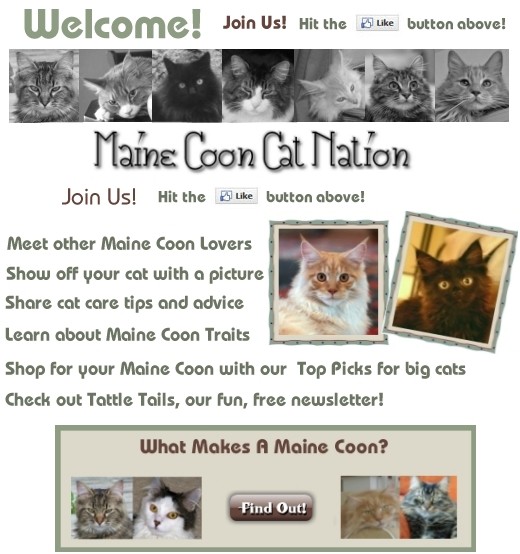 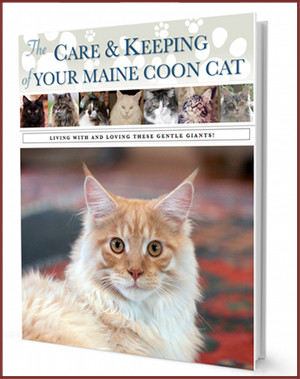